To help communities repair and grow... 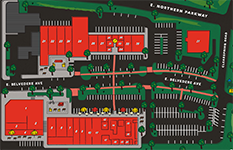 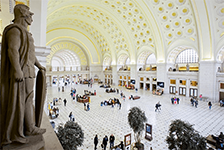 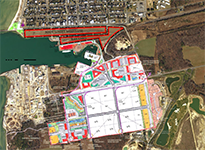 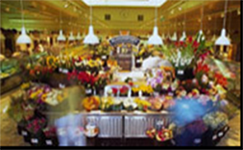 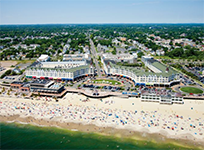 W. Lehr Jackson is the principal and founder of Lehr Jackson Associates.  This firm operates as developer or in partnership and consulting arrangements with a variety of private and public organizations.

Lehr Jackson Associates was founded in 2006 and is currently involved in the beginning phase of numerous projects including Union Market in Washington, D.C. Previously, W. Lehr Jackson was a co-founder of Williams Jackson Ewing, Inc. and a principal of that company from 1978 to 2006.  Under his leadership Williams Jackson Ewing became widely considered to be America’s foremost authority on the integration of retail and entertainment venues within the framework of urban planning and revitalization.  Mr. Jackson directed Williams Jackson Ewing’s efforts on such notable projects as Suburban Square in Philadelphia, Queen’s Quay Terminal in Toronto, the epic revitalization of Washington, D.C.’s Union Station and Belvedere Square in Baltimore. 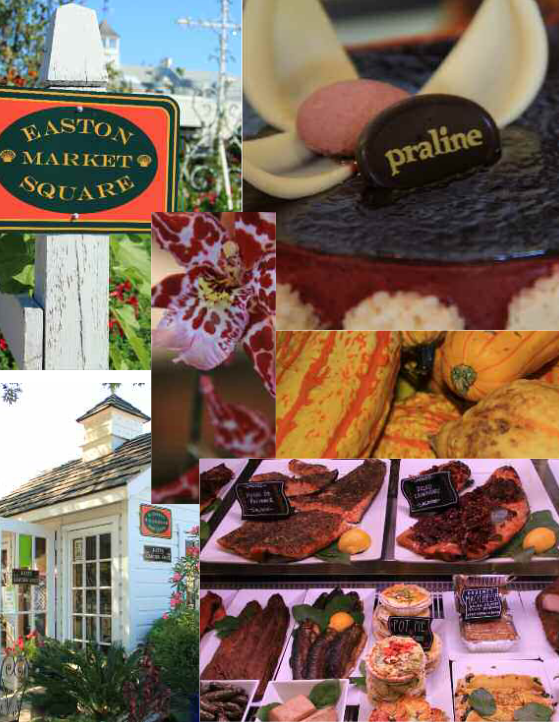 In a heated national competition, it was the resounding recovery of Union Station that led to Mr. Jackson’s selection for directing the $175,000,000 renovation and re-merchandising of the New York City landmark, Grand Central Terminal.  Mr. Jackson is asso recognized for breathing new life into our nation’s most prestigious universities, with renowned projects such as Sansom Common at the University of Pennsylvania, Palmer Square at Princeton, and Charles Square at Harvard.  Prior to 1978 Mr. Jackson was a senior executive with The Rouse Company where he is credited with the creation of America’s first food court in Paramus Park Mall, New Jersey, as well as the development of the renowned Faneuil Hall Marketplace in Boston.

Considered by industry insiders to be an “urbaneer”, Mr. Jackson has cut against the grain by forging ahead with his focus and belief in the ability to recapture urban life and dreams by creating a continuous sense of arrival, place, purpose and energy for areas that have long been abandoned by conventional thought and wisdom. As an example, Mr. Jackson was a frontline contributor to the radical retail development for Times Square in New York City. Times Square is now recognized as a remarkable resurgence by government and real estate influentials.